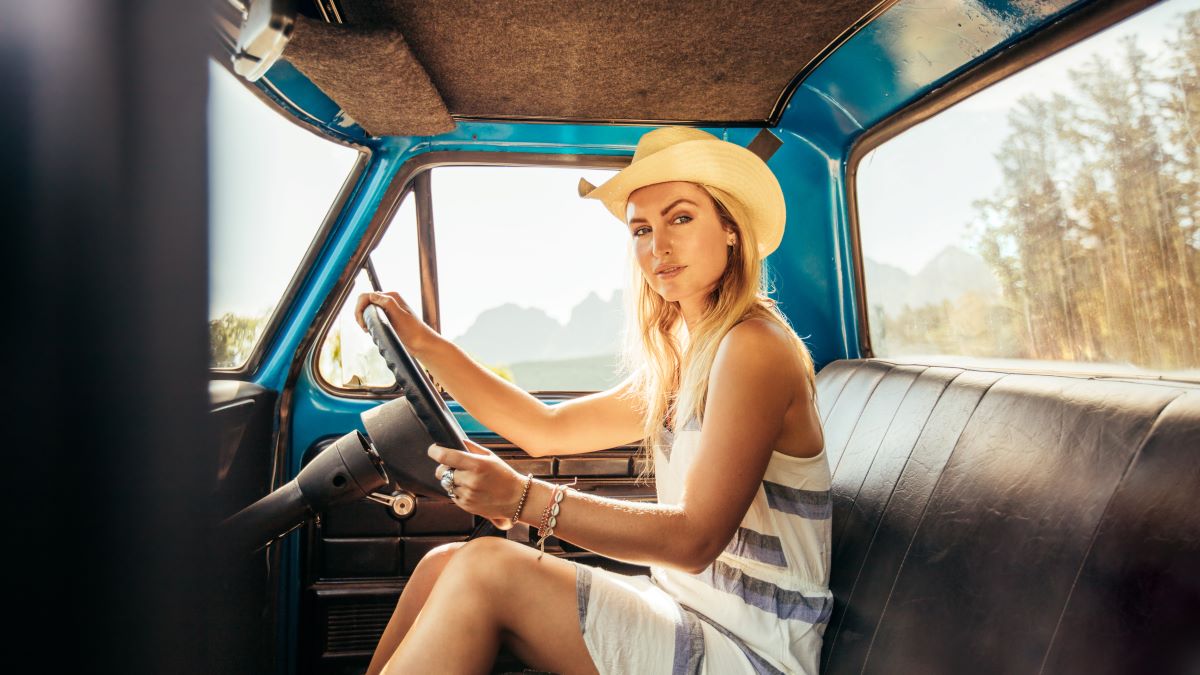 If you are looking for diesel truck, this fits the bill! Your best bet is a Ford Super Duty pickup. Many of these trucks come already outfitted with dump beds, snow plows and other utility setups out back for use in various applications, offering a great value to anyone needing this type of setup.

Although tougher to find, like most Toyota products, they offer a reliable, dependable package with good quality components and an engine that will run and run. First generation Tundras were sold from 2000 to 2006, while second-gen models have been on sale since 2007. The Tundra has always been offered with both V6 and V8 powerplants.

The first-generation Colorado was sold with two available bed lengths and three cab configurations, with trim levels offered for both on- and off-road use. At the $5,000 mark, most options are of the 2-wheel-drive variety.

Frontiers can be had for under $5,000, with around 160 currently listed on Autotrader. Where the Frontier differs from the Tacoma is that for the same money, you’ll be able to get a Frontier that is a few years newer than a comparably-priced Tacoma.

The Dakota boasted the longest standard bed and the most cab space in the midsize pickup segment. No single-cab body style was offered, with only extended and crew cabs available, which Dodge marketed as the club cab and quad cab, respectively. It is mechanically identical to the 2005 to 2009 Mitsubishi Raider.

The majority of F-150s listed at this price point are of the eleventh-generation variety; sold from the 2004 to 2008 model years. While many of the options are higher-mileage examples that served their previous owners as work trucks, there are numerous clean options and a number of trim levels to choose from.

If you would like to find a used car dealership in Phoenix that knows how to take care of their customers, please visit InPowerMotors.com. We have a huge list of 500 down (O.A.C. – On Approved Credit) used cars for sale.