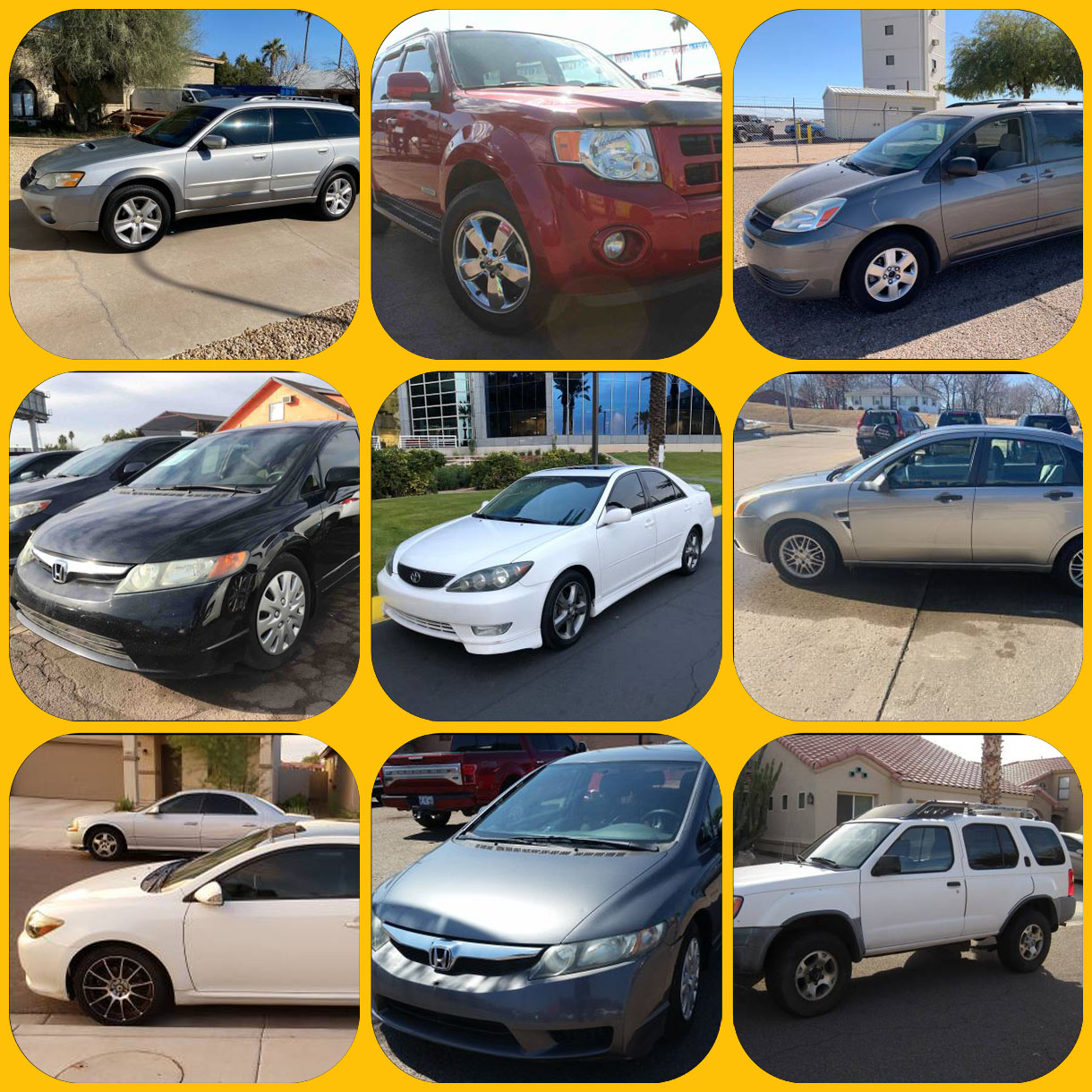 You can now find a great car for under $5,000. The vehicle may be older and the mileage higher and it may not have all of today’s bells and whistles, but if the car has been well maintained and you keep it well maintained, it can be a great option. Nonetheless, it is always worth having a mechanic perform an inspection of the car prior to purchase whenever possible. Read on to learn about the 10 best used cars under $5,000 in 2020. 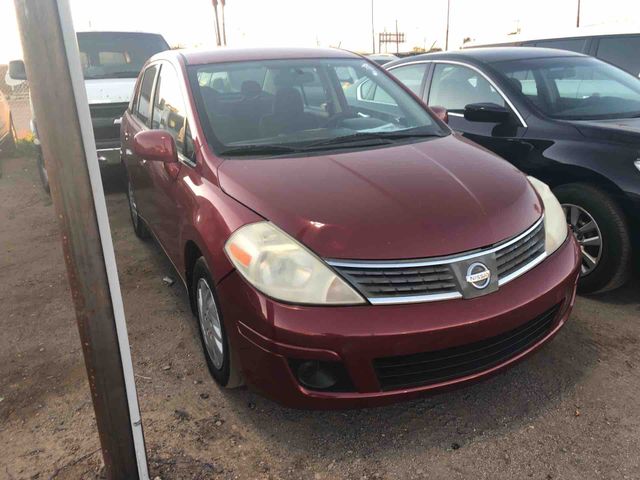 The Versa is well known for being a fantastic used-car and because it is available as a hatchback, it is not only versatile but can be had without excessive age or mileage. A compact engine boasting  30 mpg also means buyers will save at the gas pump. AutoTrader says, “Designed with the budget conscious shopper in mind, the Nissan Versa is a great option for buyers looking for a used car for $5,000 or less.” 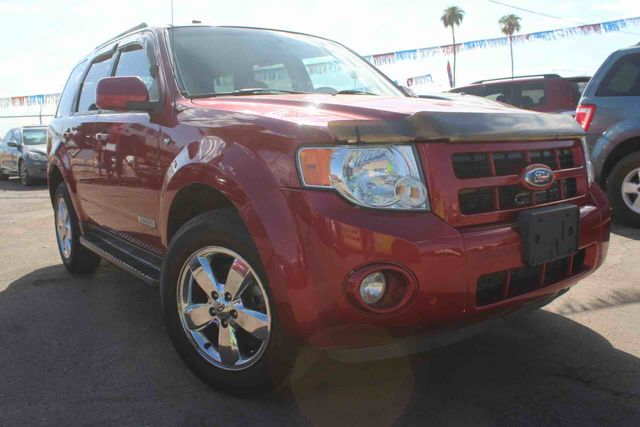 The Ford Escape was Fords initial first crossover SUV and was highly popular when new. Sporting a fairly large cargo area as well as the widespread availability of parts means it will be cost-effective for maintenance. Mazda, a company acquired by Ford had its own version called the Tribute that is a very similar vehicle.

A sport coupe is available on a budget! Scion was a brand owned by Toyota and shares the famous reliability and quality of Toyota vehicles. There is also a panoramic sunroof and a fantastic Pioneer sound system. 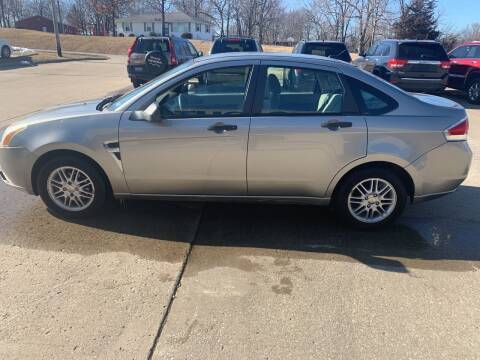 Always a leader in small cars, the Ford Focus is known for being simple mechanically and as parts are widely available it is inexpensive to maintain. A very popular choice. CarFax lists the 2011 Ford Focus SE for $5,995. 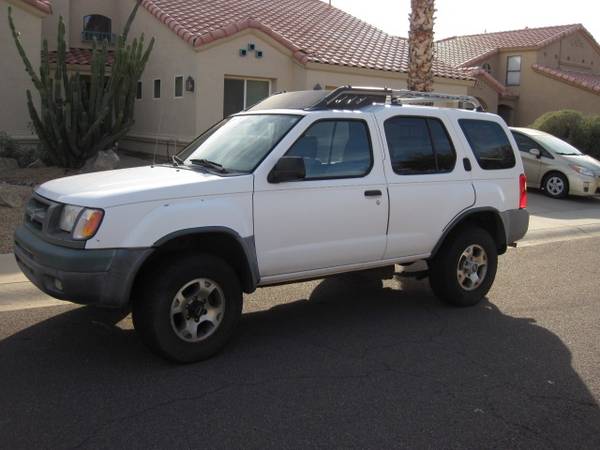 A rugged truck-like SUV that has proven to be both practical and tough. The 4 wheel drive version sells at a slightly higher price but the 2 wheel version is still very popular and will suit the needs of most people. 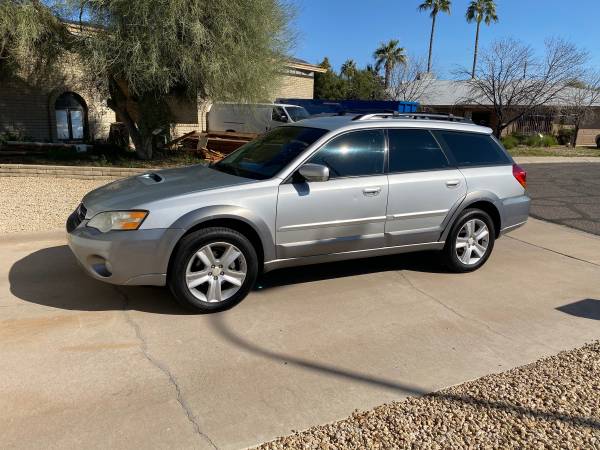 Great fuel economy, car-like styling with SUV practicality and great gas mileage are hallmarks of the Subaru Outback and of course, it has Subaru’s renowned all-wheel-drive-system. It will probably come with slightly higher mileage than some others on the list but is well suited to anyone who has an active lifestyle. USNews says, “The 2007 Subaru Outback delivers good power from all its available turbocharged four-cylinder and V6 engines, while its base four-cylinder is merely adequate. Its wagon configuration combines car-like road manners with the styling, off-road prowess, and cargo versatility of an SUV.” 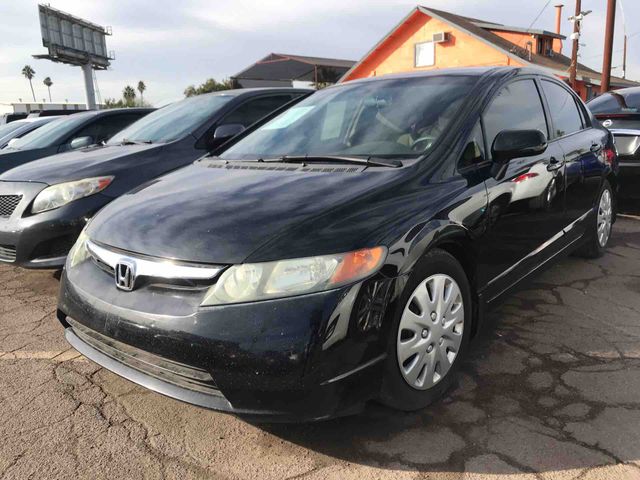 Honda is always a great choice in a value used car. Available in a sedan and coupe-style with a hybrid also available, here is also a higher performance Civic Si for those looking for a little more kick. AutoList says, “A benchmark of compact cars, the Honda Civic is one of Autotrader, Trusted Choice and Kelley Blue Book’s picks for a great used car available for under $5,000. The 2005 Honda Civic, in particular, is a fuel-efficient and eco-friendly choice, featuring 1.7-liter 115-horsepower four-cylinder engines on base models.” 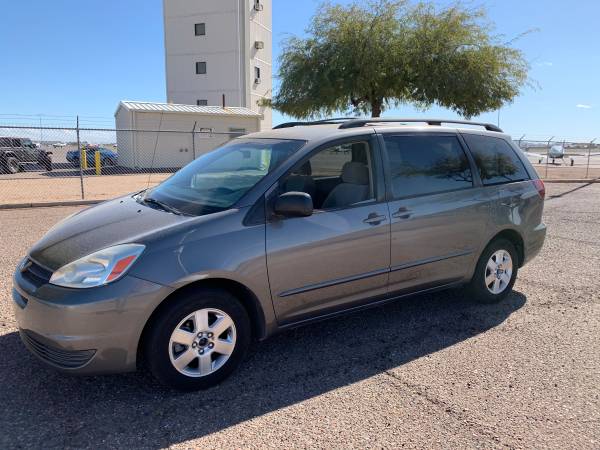 Known as one of the safest vehicles in North America, it is perfect as a vehicle to carry the family around in. Available with all0wheel-drive and with room for up to eight people, many consider it to be the best pre-owned minivan available today. TrustedChoice says, “Not every vehicle under $5,000 is a sedan or compact car. You can buy a Toyota Sienna for about that price. And while we don’t want this entire list of vehicles to be Toyotas, it’s no surprise that there’s more than one: Toyota makes cars that last.” 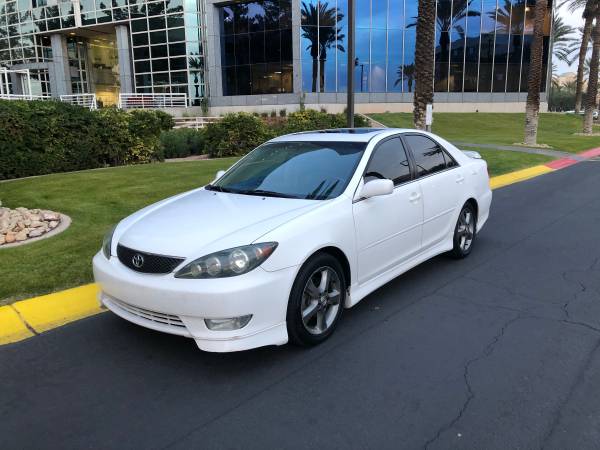 Popular for over thirty years, the Toyota Camry has fantastic trunk space, four doors, and famous Toyota reliability. There is always plenty available for sale at good prices. KBB  says, “You do have to go back to 2003 to find a Camry for under $5,000, but that strong resale value is a reflection of the car’s reliability in the long run. 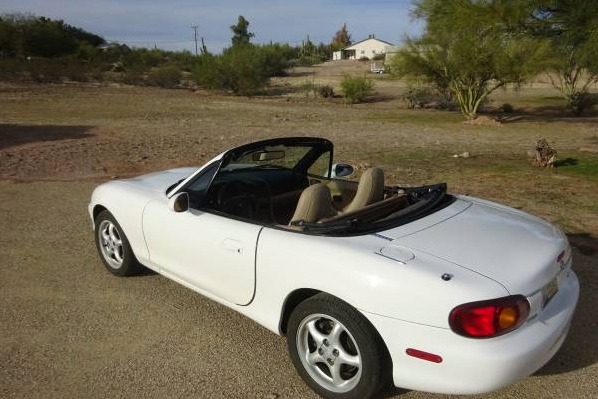 The Mazda MX-5 Miata is one of the only sports cars under $5,000. It’s a lightweight roadster that handles better than many vehicles that cost a lot more. According to AutoBytel, “the 130-140 horsepower produced by its 1.8-liter, four-cylinder engine are more than enough to keep a smile on your face as you run through its five-speed manual transmission.”

If you would like to find a used car dealership in Phoenix that knows how to take care of their customers, please visit InPowerMotors.com. We have a huge list of 500 down (O.A.C. – On Approved Credit) used cars for sale.